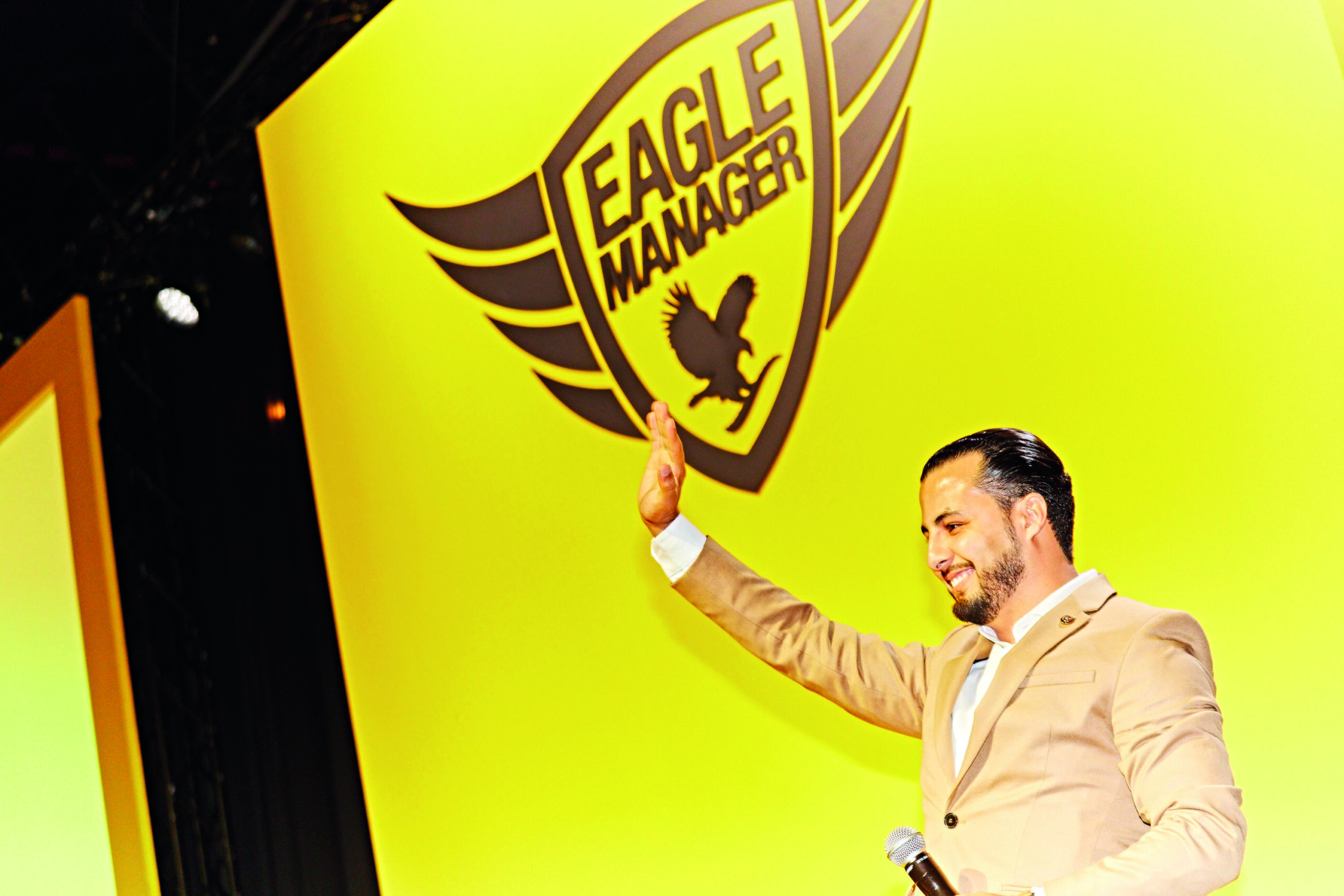 Taha Alaoui was just six years old when he first took to the field and he knew from that day forward that the game of soccer would always feel more like an extension of himself than a simple pastime. He was a natural too, and his talent didn’t go unnoticed.

He exploded into the international spotlight when he appeared on a competition television show called Golden Foot. Out of 10,000 people who tried out for the show, he was one of only 100 to make the cut and he competed his way to the semi-finals before his elimination. After the show had wrapped, Taha started receiving offers from teams looking to grow their roster with someone like him.

The choice wasn’t quite as simple as he’d imagined. Around the time he’d gotten the offers, he had also graduated university with a degree in software engineering along with a job offer from Morocco’s Ministry of Foreign Affairs. He decided to take the path that guaranteed financial stability and went to work for the government.

Taha knew he was in the beginning of what could be a great career, but he couldn’t silence that voice inside – telling him he was destined for something more. His dream was still out there on the soccer field, so he decided to quit his job and start competing.

“Unfortunately, I broke my ankle while playing and went into surgery right away,” Taha remembers. “I couldn’t walk with my plaster for six months. Then I went through rehabilitation sessions to readjust, but deep down I knew it was the end of my soccer career.”

With injury casting doubt on his future, Taha could have simply returned to the Ministry of Foreign Affairs and picked up where he left off. Yet, like many millennials, he wanted more out of his career. Taha wanted to believe in the work he was doing and enjoy a sense of freedom and flexibility that just couldn’t be found within the confines of an office cubicle.

“I was never happy working for someone else,” Taha says. “I always looked for freedom. I found that Forever could provide the same kind of freedom that I felt when I played soccer.”

While Taha was recovering, he thought a lot about his future and how he could build a career on his own terms. He was visited by a friend who had gone into business for herself as a distributor with Forever Living Products.

Taha didn’t know much about direct selling at the time, but connected instantly with the products and the business model. If he went into business for himself, he could introduce other athletes to products that provided advanced nutrition and helped fuel their performance.

Joining Forever made Taha feel like he was part of a team once again. Maybe he wouldn’t be suiting up and taking the field under the glow of stadium lights, but he found something just as fulfilling. He was helping players perform at their peak while coaching others who wanted to go into business for themselves. While he may not be taking to the field as a professional, his business is helping Taha advance the game he loves in other ways.